"Who's On First?" - Salt Lake City Surprises and Discussion on Matchup-Based Formats 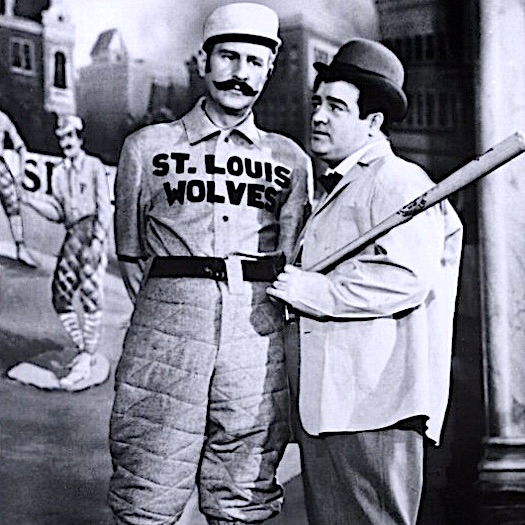 Salt Lake City just wrapped up, and with it, Volcanion managed to notch its second major victory this season, with both coming post-Sun & Moon. While I was unable to attend, our own Christopher Schemanske was able to put up a Top 32 showing. His...

nice article. My vulcanion bombed in the event

Nice thought. I find this so true. I would simply rather ignore the autolosses and play something I find fun than compromise my own enjoyment based on an expectation for which I cannot be certain. Then again, I count among those casual fringe players at the League Cup you mentioned.

To be clear, I don’t want to make it seem like that’s a bad thing! Being casual is 100% okay. Ultimately, Pokemon is a hobby and if you’re not having fun, you should play what gives you enjoyment. The thing for a lot of competitive players I noticed is that there are competitive decks out there that they do enjoy, but that do struggle somewhere with the field, and I think it’s time they start looking at the decks more for their positives, which they can control, than their negatives, which they can’t. Glad you enjoyed!

Thanks, and that’s unfortunate about your tournament run! What was your final record?

Great article. I liked how it explained how you have to balance techs and consistency.

Thanks, and that’s unfortunate about your tournament run! What was your final record?

Here is how i did

first round vs m mewtwo without garbodor. It was close but steam up allowed be to get the extra damge i needed for knockouts. WLW

2nd round vs lapras waterbox. probably a counter for vulcanion he expected to play. I lost because he set up extremely fast (threemax elixrs one turn). I lost ): WLL

3rd round vs decidueye/plume. The reason I played Vulcanion was a counter for decidueye WW

4th round vs turbo darkrai LL

5th round vs Decidueyes/plume/beedrill WLL

7th round vs Vespiqueen WLL

Absolutely no offense taken. Your article is well written and coherent. I wish more competitive players had as realistic an appraisal of the game. For every person that enjoys seeing my often roguish decks there is another that gets salty or I dunno, douchey. The stupid rogues I play tend to do better than the meta decks I play when I think I want to win a few. Ironic.
Why try to fit myself to the mold when I have more fun otherwise?
Anyways, while it may not have been your intention, thanks for articulating this phenomenon.

Do you think the lack of weakness on the tapu’s will make the format have less auto-losses?

Do you think the lack of weakness on the tapu’s will make the format have less auto-losses?

possibly you never can be sure its too early to tell. but guardians rising will be interesting for sure.

This is a good question, and one I actually hadn’t thought of. Honestly, every deck running a completely neutral X-Ball attack could change the rigidity of the format, but I can’t say for certain right now. I can’t imagine it would be too much, but then again, something like 5% is a pretty significant bump. We’ll have to wait and see.

Honestly, every deck running a completely neutral X-Ball attack could change the rigidity of the format,

Ya x baLL WAS amazing back in the day most decks wold use 4 of them. It was an amazing card. Now we have a hybrid Jirachi Ex and X ball Mewtwo EX.

a x baLL WAS amazing back in the day most decks wold use 4 of them. It was an amazing card. Now we have a hybrid Jirachi Ex and X ball Mewtwo EX

I’d say it’s more of anAero ball than anX ball because mewtwo would hit for weakness on other mewtwo yet Lucia cannot hiteeakness of other lugias, and Elle’s attack does not hit for weakness, whihis great