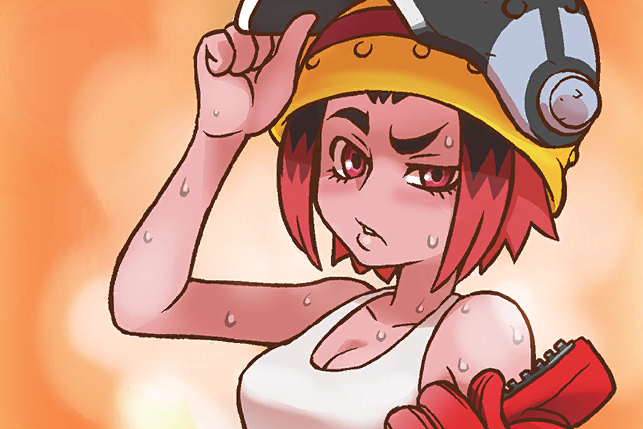 Hello again everyone! There have been two major happenings recently: The International Championships held in Berlin at the end of April, and the release of the new expansion, Unbroken Bonds. Since the metagame in Berlin continued to be stale, and...

Wanted to point out, Celesteela-GX is colorless and the ability actually isn’t the best. With it being colorless, I don’t see how it supports metal a lot? Could you explain? And the ability says “from GX attacks”, not GX Pokemon like I read it. It is a strong ability, but I personally never saw it as too useful to protect one Pokémon from an attack used A) once a game, and B) might not directly affect Celesteela-GX (Blowns just take a prize card, others just search the deck, etc.)