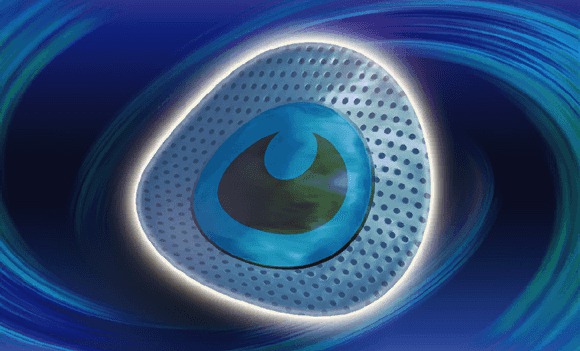 Good morning or, depending on when you’re reading this, good afternoon, good evening, or good night. Now despite doing an ENTIRE PODCAST about the rotation, people keep asking for a list of what was rotated. So, consider this an answer. Below I shall...

Overall a good read. You found reprints for some cards I didn’t realize weren’t rotating out, like Ninetales. Still, a few concerns worth mentioning:

Again, the bulk of the article was good… it was just these areas where I felt the need to present differing opinions (well, make a correction in the case of something like Eviolite).

Enhanced Hammer got reprinted as an XY promo in Japan (probably for the good reason you suggested), so hopefully we won’t have to wait too long to get it back.

How about the-powers-that-be stop printing (and even reprinting) Special Energy cards we know upset the balance of the game instead?

That isn’t going to happen, is it? Oh well, then I guess if they insist on including Superman, everyone’s got to have some Kryptonite to create a fragile balance.

So are you saying that N is still good for next rotation? When did it get reprinted?

N will still be an automatic 4-of in pretty much every deck. And yeah, it was a League Promo (As KPiplup said, number 100)

It’s annoying that Enhanced Hammer went away, it would have been awesome with Drifblim! As it is, maybe Crushing Hammer, Cobalion, Drifblim etc. could combine into a fun little deck…

I agree with everything you said

This article was only ever intended to be a quick guide, which is why this stuff wasn’t in it. If you listen (/watch) the podcast i popped into the article you’ll see i bring this kind of stuff up when i have more time