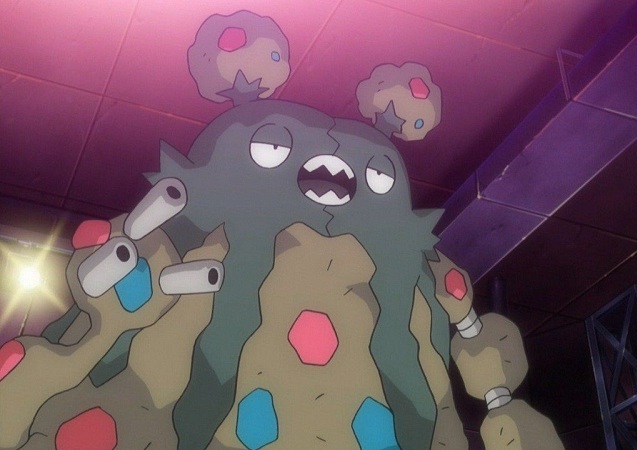 “The Definite Duo” – Recapping a Collection of Tournaments with...

Hey everyone! Welcome back to another article. Today, I’m going to look at Zoroark-GX/Garbodor. I’ve been mostly departed from Expanded since Portland, but this past weekend I had the opportunity to attend the Florida marathon and one final Cup in...

You’re completely right—I somehow forgot to write 1 Field Blower while typing up the list. Field Blower is 100% essential in dealing with Focus Sash and counter Stadiums, so unfortunately it can’t be cut.

Can you explain the tactical concede? When is that used?

Sarcastically, the tactical concede is a nice way to ruin the streak of first seeds going into cut. Truthfully, I was trying to dodge the sea of lower bracket Buzzwole decks by instead placing myself near the top of the 3-1-1s and hitting a mid bracket 3-1-1, likely to be a different deck. Tracing online pairings revealed I was less likely to hit a bad matchup with a scoop than a tie.