"The Church of Gardevoir" – A Standard Look at Gardevoir-GX, with Expanded Profiles of M Gardevoir & Durant 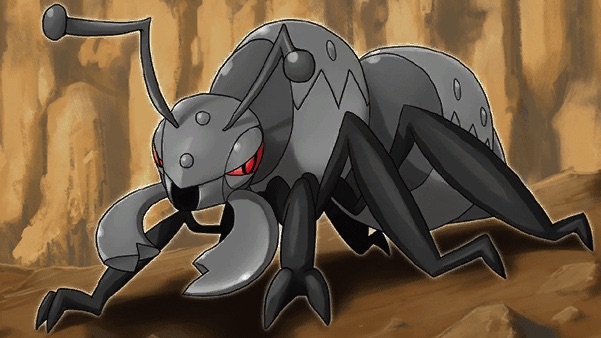 “The Church of Gardevoir” – A Standard Look at Gardevoir-GX, with Expanded...

What is your thought on changing out 4 metal for 4 prism/blend/unit energy and adding a Xurkitree GX? No testing done, just an idea.

Special Energy is much more of a liability in Expanded, with Barbacle and Enhanced Hammer and Drampa being very prevalent. The addition of Xurkitree does not seem worth it. Xurkitree is better in soft deck-out decks - you want to Devour as much as possible with this deck.

Game 1 I go first, Brigette. He starts Dusk Mane, benches Zorua, passes. I get a T2 Gallade and smack for 130. He has Zoroark and Trades into a Brigette. I take the 2 prizes on Dusk Mane, he doesn’t get Magnezone until the following turn, and I just eventually KO two Zoroarks for the game.

Game 2 he has to discard 5 Metal on T1 with a Sycamore, which gives me an opening to just counter all his Mt Coronets and run him out of Energy. That said, he gets T2 Zone and attacking Dusk Mane. We play the game all the way out and it comes down to the wire but he is able to get his last Mt Coronot on a turn where he Guzma KOs for his last prizes. I used my second Blower on an earlier turn to get rid of a Float Stone so I could draw more cards off Octillery, but perhaps i should have saved it.

Game 3 he mulligans 3 or 4 times and I just have a bonkers start - Brigette + Parallel him T1. He can only get 2 Zorua 1 Magnemite down on his bench. My T2 is Gardy, 3 Kirlia, Octillery, hit active Dusk Mane for 60. He doesn’t get the T2 Magnezone and I Guzma KO Magnemite next turn. He plays a second Magnemite down and I Guzma KO that the following turn. Time gets called and there is no way he win. Turns out his last Magnemite was prized anyway.