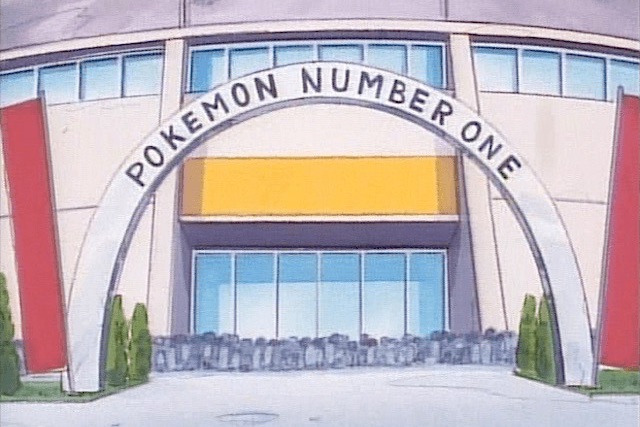 “Seasons Stats and Metrics” – A Partway Look at the 2018 North American Circuit...

Hello everyone! It’s been a bit since I was around with some writing outside of the Underground schedule, but I’m back today with some hopefully interesting stats on the season so far. In the season-roulette game Michigan is currently playing, today...

Fascinating read - thank you for having this open to all!

The Northeast is an interesting region to examine. So far, Hartford is a leader in this stat this year, and while I expect Roanoke and Toronto to reign it in a bit, I expect it’ll remain relatively high on these charts as the season wraps up. The Philadelphia number in 2016/2017 is fairly high, too, which suggests to me it’s an underserved area in terms of potential attendance. Personally, if I were making the swaps, the New England area looks as though it could sustain another event.

So, I just spent way more time than healthy for me looking into what this could be. Here are my ideas.

Roanoke should stay where it is. It is actually much more accessible than I would have though. It is about 6 hours driving from Atlanta, Nashville, Philadelphia, and Columbus, which is a very wide range of people. At first, I was suspicious and I thought it could make sense to move it east to be in line with the I-95 corridor, as that is the most densely populated area of the country.

Hartford is fine, but it could be Boston. I think Hartford is honestly better though because for Mid-Atlantic people it is a about an hour or an hour and a half better than Boston.

Toronto is fine where it is. It is relatively accessible, and it is generally just fine I guess.

This gives us an area along the I-76 corridor that would be quite good for putting a regionals, in comparison to other nearby regionals.

My first proposal (and by far the least likely to happen) is Atlantic City. This one is one that I see not only as being a tournament, but also as being a place to vacation to. I have a lot of personal bias here, but perhaps it could happen.

Next would be something in the Philadelphia or Harrisburg area. I don’t see this as incredibly likely (they lost the regionals) but it makes some sense spacing wise.

Perhaps Annapolis/DC/Baltimore area could work? This popped into my head as I was writing, but it would still be rather central to the other locations.

Last and what I think could work is Pittsburgh is pretty central to everywhere, being around 5 hours from Fort Wayne, Roanoke, and Toronto, and about 7 from Hartford.

Sorry for a mini essay that got progressively worse, but I’d love to hear what you all think.