"On the Edge and Over" – Economics of Blogging, Standard Stuff, Juniors in Fort Wayne + London, and Bigger Thoughts 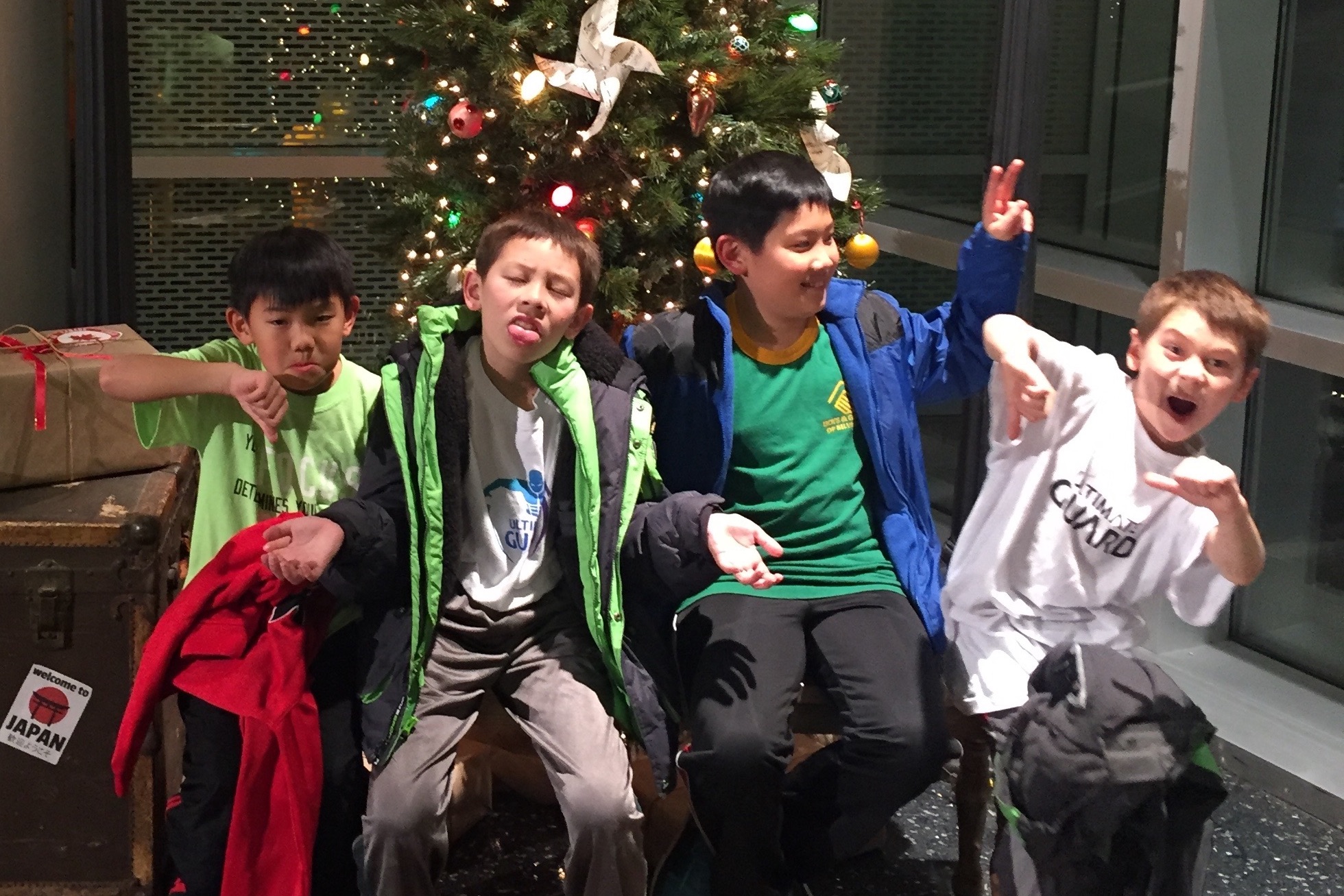 “On the Edge and Over” – Economics of Blogging, Standard Stuff, Juniors in Fort...

How do you, or your kids, pick the decks they’ll play? It looks like your oldest has played 3 different archetypes in the 3 big standard tournaments so far. Is that meta-gaming or do they just get bored playing the same deck for a month and move on?

Also do your kids ever pick the same deck to play? Or have having an auto-loss to the other? In our house, prep for tournaments isn’t very fun if there’s an auto loss, so they will both gravitate towards something that has an even matchup vs each other.

I notice some paywall sites that have audio or video content can’t seem to resist starting to swear. Does this put you off of them because you won;t want your kids watching that and being exposed to the language?

Sure @TookPak , I could never let my kids listen to Super Rod Cast. Bunch of sailors.

Oh boy, @dbussert, that is a great question. I have no idea how we pick 'em. I definitely think there is a fair mix of both boredom and meta-gaming that happens. We definitely play decks that have an auto-loss, although I think your point is a good one: I think juniors, generally, prefer to play 50/50 decks because 50/50 decks give them the chance to play for a win. I think I have said before that this is a key difference, in my mind, between the masters meta and the jr meta. In the masters meta, if you have a deck that is 60/40 against almost everything and has a terrible autoloss, you play it because you need the edge. Very few players (Frank Diaz? Dylan Bryan? Sam Chen? Igor Costa?) think that they are so good that they can simply out-skill all the other players. You need an edge to win a tournament in masters. In juniors, players would prefer to avoid the brutal auto-loss. Although we play MGard and then get smacked by MScizor, so there is that.

If you look at the top tier of Masters, there are interesting strategies there. Frank only plays Yveltal because his theory is he will be so good at the deck he can create a skill advantage. Dylan will never play Yveltal because he wants to play decks that his opponent hasn’t tested against.

When you first started out with the kids did you simply your card choices in decks?
My 8 y/o is has the tournament bug after a couple of pre-releases and league challenges. His deck choices so far (Greninja-because the cartoon & Zygarde -because 200 damage!) have luckily been tournament viable so finding a list to work from hasn’t been too difficult. It’s from that point where I am struggling. He is slowly learning that discarding cards is ok and in some cases beneficial but I feel that netdecking a masters list has complexities that will set him up for failure. I think in the latest Zygarde/Carbink build I am going to simplify the trainers and run less 1 of’s and double up the Lysandre and either Delinquent or Xerosic. It will give him less outs in certain match-ups but will hopefully provide more consistency.
What was your experience with ramping up the complexity curve? Do you still separate decks as appropriate to junior/seniors/master or with their current experience do you not differentiate?

PS. It’s nice to read your experiences from a parent who has juniors, if his interest is still there in the spring we plan to attend drive down from Vancouver to the Portland and Seattle regionals this spring.

I suggest just catering and guiding your junior instead of just taking cards out of the masters list. I know from a parent prospective to try simplify things for your junior to make there lives easier but I can tell you from experience we hold them back more then anything. Explain why the card choices in the deck and see if the junior understands the concept, if they don’t then start changing cards around.

I can tell you this much from my experience I held back my son during his first year in juniors when he was 5 turning to 6 and I did him more heartaches cause he would be the bubble boy at 9th place all season long. I took the reins off the next year and he took a masters list removed one card to add it a card he thought was right. Proceeded to go 0-4 in a League Challenge then 3 days later Regional Champion. Guess the moral of my story is we think as parents do what seems right at times but we end up holding our kids back.

This is a question I have written about before, but a good one. I think you cater your list to the kid. Our first year we played a single deck, but we were fortunate to be in a meta where that deck was competitive all year. It was a simpler (less rock-paper-scissors) meta, admittedly. (2014, we just played Plasma all year) When I reflect back on the Virgen/Yveltal/Plasma meta that dominated the format through 2014, it felt like a pretty boring meta for deck building, but a pretty good meta for skillful play because no matter which of those 3 decks you played, you felt like you had a decent chance to win against any of the other decks. We never felt like we had “made the wrong deck choice” (although we had zero expectations) and we played more or less the exact same deck all the way to the World Championship.

Today, we are definitely in a standard meta that actually, to me, feels pretty skill-based and I think you could play MGard, Yveltal, Fighting, Greninja, or Volcanion and with some luck (of which it feels like we have none) see great success.

I have written before about how we nerf deck lists for my youngest. I think you have to look at your kid and make the decision. My oldest is more comfortable draw/passing and starting a bad hand. My youngest is simply not as good at resource management. He will play every Shaymin and Trainer’s Mail he gets his hands on. And if there is one thing he hates, it is starting a turn where he has played himself into a corner so he is forced to essentially draw/pass. So we have found that cutting a tech or two to improve the consistency of a deck is good for him. He feels good about losing if he feels like “he lost”, if you take my meaning. He wants to feel like the other kid beat him, not his deck. He would be miserable playing Greninja because if he just got donked a few times the non-interactivity of the game play would just put him on tilt.

I have said that a lot over the years, but it is getting better. He complained vociferously about drawing dead 2x with MGardevoir during London and I sat him down and said: Yo, this deck has a million draw cards. It does not draw dead unless you make it draw dead. And then he went off and I never heard that complaint again.

Thanks guys, that definitely helps. We are working on his deck list for this weekend and during a game yesterday he told me he needs to find a spot for a second float stone so I think he’s figuring things out.

This guy knows what he’s talking about guys. Listen to @pygohan.

This guy knows what he’s talking about guys. Listen to @pygohan.

No need to say that lol.