"Lysandre's Nope Card" – Some Week 3 Decks, A Heartfelt Eulogy, and Might Narch 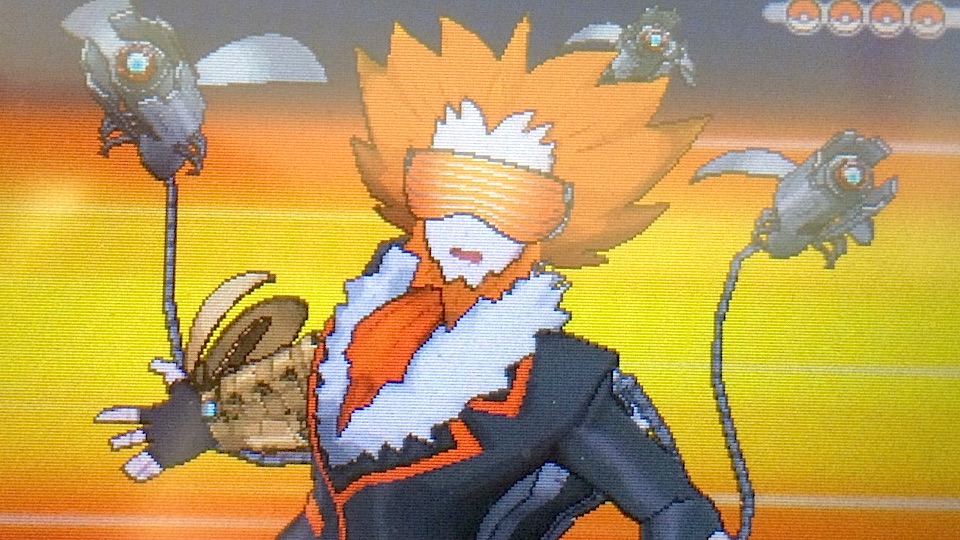 “Lysandre’s Nope Card” – Some Week 3 Decks, A Heartfelt Eulogy, and Might Narch

Hello again 6P! It feels like I just finished my last article — “DON’T PANIC” — but here we are again. Honestly, even though it has only been a few weeks, a lot has happened. We have gone through a format change and experienced the first tournament...

assuming the grass energy in the Might Narch is for Mew to use to use grass attacks such as megalo cannon? or is it a typo?

Enjoyed the article. But I am not convinced by the argument:

Again, even this combination is far from broken in my eyes, and I think that if a Trainer is too powerful to be played multiple times, perhaps that Trainer should be banned instead

Is it so implausible that a trainer can be a nice part of the format if played 3-4 times in game, but unbalancing if played twice every single turn? (Which is where we were going with Hammers, for example.)

Most people accepted ACE-SPECS, which were, apparently, okay in the game as single copies but too powerful to allow as multiple copies.

When I submitted the article, I hadn’t settled on an energy type for the deck yet, so Grass was filled in. I think it will depend on the meta which basic Energy is best.

We also had Junk Arm and that was never banned. Maybe if Laser and Junk Arm were in the same format, it would have been. Trump Card was also fine, even in combination with Laser, before cards like Trainer’s Mail, Acro Bike and Shaymin were printed that allowed it to be easily accessed every turn.

I think that is why Dowsing Machine (Junk Arm) was printed as an ACE SPEC this time around.

I will still maintain that the next set is going to have something in it that explains the ban even more. Remember, Japan did this first, and in accordance with the release date of Bandit Ring.

Also, another excellent article! Thanks for your time and insight.