"Fields of Blowing Frogs" – Standard Greninja and Thoughts for Toronto 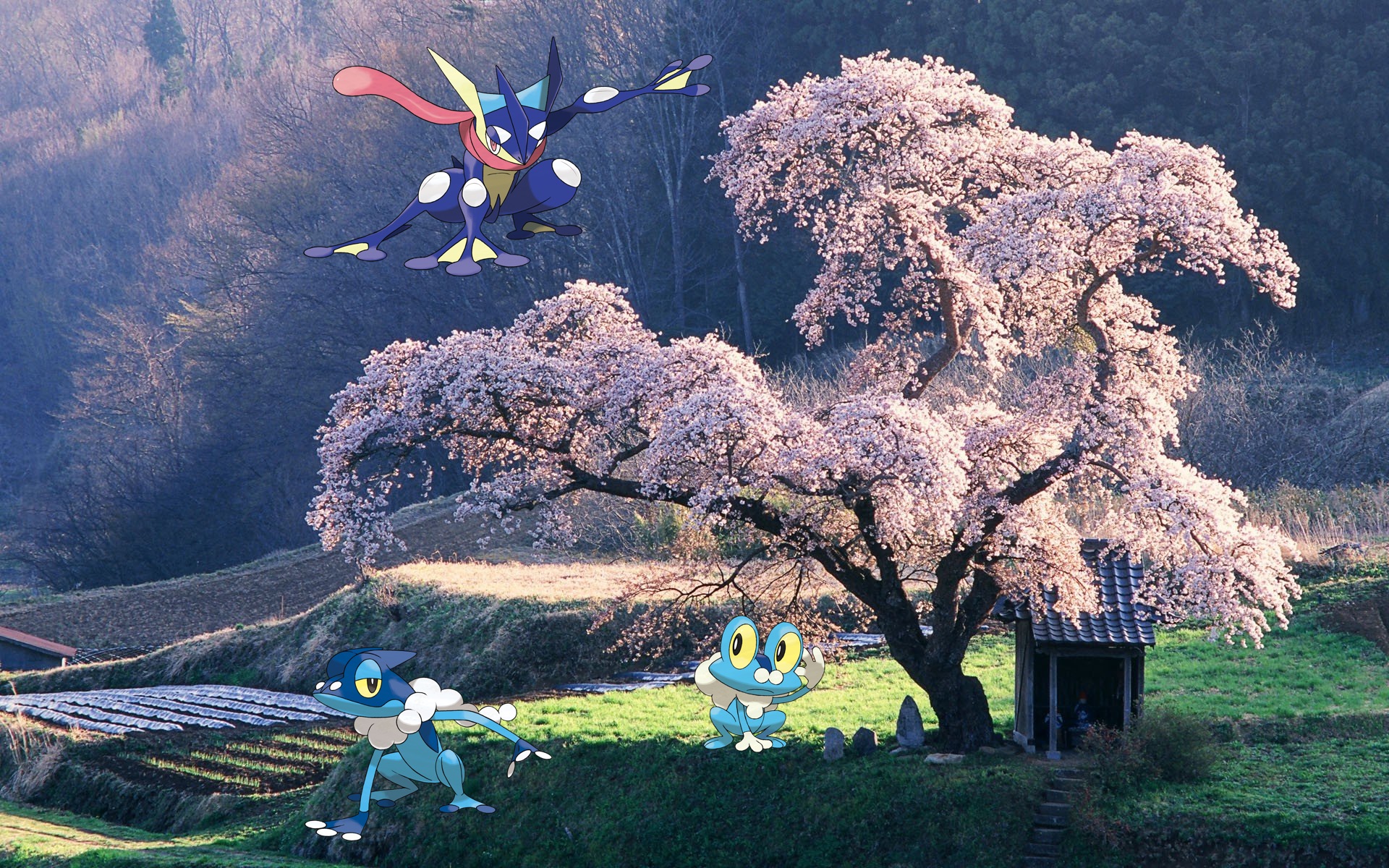 “Fields of Blowing Frogs” – Standard Greninja and Thoughts for Toronto

Greninja has had somewhat a mixed history throughout its relevance in the competitive scene. It saw some initial success, but it was not until the World Championships and the addition of Talonflame that we saw it begin to flourish. With a second...

Thanks for the great article. I’m going to Toronto, and this is helpful. Hope to see you there if you’re coming!

Why is Sylveon-GX considered a threat to Greninja? As long as the Greninja player keeps a Froakie as their tertiary Benched Pokemon, Plea GX should never be “devastating.” Other than that, Greninja should have no problem handling Sylveon-GX thanks to the deck’s natural resistance to Energy disruption, abundance of N and Team Flare Grunt to disrupt Sylveon-GX’s strategy, and a highly favorable Prize trade.

With greninja, the point is to have as many breaks on the field as possible to cycle through the abilities. Plea GX brings you back to square 1, making it 4 turns or impossible (if a frogadier from water duplicates)

With greninja, the point is to have as many breaks on the field as possible to cycle through the abilities.

When facing Sylveon-GX, the Greninja player typically does not need that many, as Greninja BKP’s Moonlight Slash (with the help of Choice Band) alone can pick up 2HKOs on Sylveon-GX, a Pokemon that requires 2 manual Energy attachments to deal damage not even sufficient to Knock Out Greninja.

Plea GX brings you back to square 1, making it 4 turns or impossible (if a frogadier from water duplicates)

… or 2 turns if there is a backup Froakie ready on the Bench, and all the Greninja player needs to win the game is Greninja BKP rather than Greninja BREAK.

You nailed it! It’s super hard to come back from.

@skyla when they plea and get rid of greninjas, it isn’t hard for them to two shot the remaining one while the player is struggling to set up more
Now if the Greninja player has four Greninja a in play, it is definetly harder for sylveon but possible not. Plus skull grunt is huge in the MU

If, the sylveon player has infinite syveons set up and ready to go, the this happens:
P1: sylveon GX attack, remove two ninjas
P2: active attacks + band = 110 ability to bench sylveon and sets up froakies.
P1: attacks normal 110
P2: ability to active KO and ability to bench sylveon put it at 120 damage on set up frogadiers
P1: attacks for ko
P2: evolve for two ninjas and then attacks for ko
P1: advances nsxt sylveon and attacks
P2: evolves to break, ability for 60 to active retreat ability to active, attack for ko and 6th prize

I don’t see the threat of hard to power up 200hp 110 damage attackers as long as they’re not consistently searching for 3 cards a turn. Of course, unless they hex stream without searching for hex with their attack.

Edit: when I wrote this I was forgetting hand disruption. Team skull Grunt and delinquent can really mess stuff up for greninja, even though field disruption doesn’t do anything.

And with Max Potions?

As cool as that sounds, it still seems very rare. But it does make sense. Do you know any YouTube videos with this matchup?

Not really. I was kind of just putting thoughts on paper. There is a good chance that both players might mess the other one up to some degree.

Greninjas matchup could be improved even further if it has max potions. Sylveon would have to reattach 3 energies if it used max potion. I don’t see your point as I was just trying to prpve greninja had the advantage.

Sylveon wouldn’t win with prizes, Sylveon would win by deckout. Team Skull Grunt +Delinquent to remove all Energy from Greninja would win the game singlehandedly.

Sylveon’s busted. You tank against Dark, you run Decidueye out of energy and Magical ribbon allows you to play around item lock, Greninja, as @xpero stated previously, wins by delinquent and skull grunt alone but greninja has amazing math against you with you having 200 HP, Volc you can tech vaporeon if you expect that matchup so you can Fairy Wind for a guarenteed KO with weakness, lele garb you plea their garbs, try and avoid items, discard their Lele’s energy off to minimize damage (I could be incorrect but I think Lele Garb is a weird matchup)
The things Sylveon can do…

Also, you look like a savage winning with a deck where the main attack is called “Magical Ribbon”